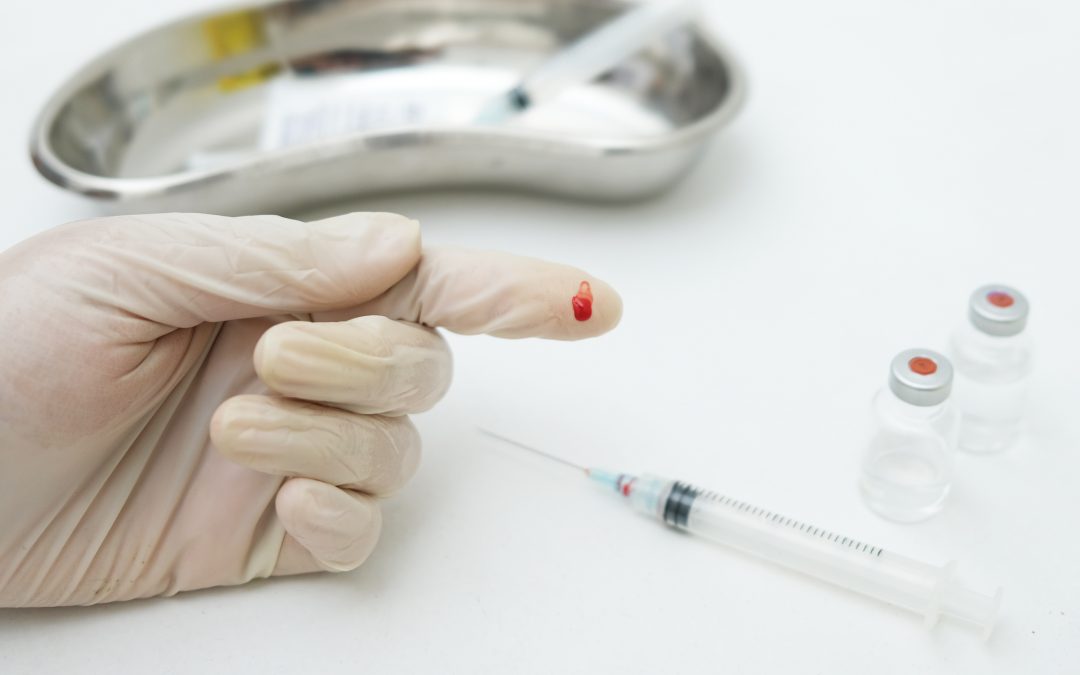 Needlestick Injury is an accident with needles or sharp medical objects that is usually experienced by medical personnel while on duty. Needlestick Injury (NSI) is very dangerous because it can transmit disease from contaminated needles. Needle puncture wounds in the medical world risk exposing health workers to various dangerous pathogens, such as HIV, Hepatitis B, and Hepatitis C.

This high number of incidents has made Oneject Indonesia focus on finding solutions and developing injection equipment technology to prevent Needlestick Injury (NSI) for the safety of medical personnel and also to reduce the spread of disease through contaminated syringes.

Safety Needle is a syringe cap that has a higher level of safety than standard syringe caps. Safety Needle has the advantage that the needle cap cannot be separated from the syringe, but can be locked after use, so that it will produce safe medical waste.

Presenting the Smart Syringe is one of Oneject Indonesia’s efforts to reduce the number of disease spreads through Needlestick Injury and to produce harmless medical waste. Smart Syringe will also reduce the misuse of needles that should not be done.